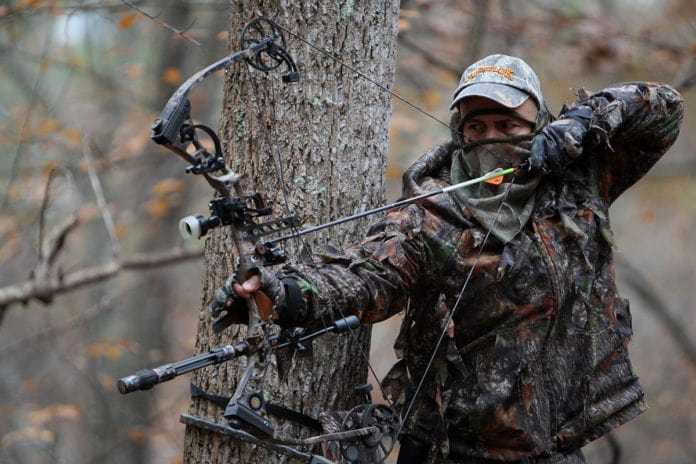 Selecting the best states of hunting is not an easy task because it is not a mathematical operation. Although some numbers and stats may back up the information, other aspects can influence the opinions and the final verdict. On the other hand, some states may be the best choice for hunting some animals but not for other species.

However, some states stand out due to the high number of harvested animals, the friendly government policies along with access to public lands, and the conditions of the terrain as well as weather conditions. When all these aspects convey in one state, it easily becomes a popular destination for hunters. Considering those criteria, check here five of the best states. Keep in mind that you can rank their order as you prefer.

In many ways, the state of Texas is by far one of the most outstanding hunting destinations. Firstly, it has a big population of hogs, white deer, and other animals. Secondly, it is a big state, and animals are spread through many counties and towns.

Moreover, they have friendly policies for guns and firearms and many Texans are active hunters. Although most of the options are private hunting, the state also offers some opportunities in public lands.

Pig hunting does not require a license and it is possible to hunt day and night. Due to all this friendly environment, recreational hunting is big. Also, guided hunting has flourished all over the state.

Georgia is a state that consistently shows an increase in hunting licensees sold every year. It is considered one of the best-kept secrets in the circuit of hunters. And there are plenty of reasons for that. It offers full seasons for big and small game preys.

The entire state is part of the activity and there is plenty of public lands to go hunting. Although it requires a licensee, it is very easy to obtain it and at a very affordable price.

Every year, Georgia witnesses the huge economic impact of thousands of hunters that visit the state. Not only they do spend on places to stay but on equipment, meals, guides, and so on. It turns the city into a very popular destination.

Overall, Alaska is a paradise for outdoor activities and hunting is one of them. This activity generates millions of dollars every year for the state. Also, at least 15% of its residents own a hunting license and every year they welcome hunters from all over the country and the entire world.

Another interesting aspect of hunting in Alaska is the variety of wildlife that is almost unique in this area. It includes moose, elk, mountain goat, brown bear, and oxen. Moreover, the extraordinary land is an open space that is worth getting to know at least once in a lifetime.

Montana is a state with147,00 sq. feet of land and about 30 million acres of public land allow hunting activities. It is well organized to issue specific licenses and other regulations that allow a fair game for hunting. Some of them might be a little complicated but hunters seem to overcome any difficulty in that sense easily.

It offers one of the most diverse groups of huntable animals. They include lions, sheep, turkeys, wolves, bison, Shiras moose, deer, black bears, and many more. It is possible to do it either on public or private land with just the permission of the owner. With all these elements, it is easy to conclude why Montana is a great hunting destination.

This state offers about 4 million acres of public land for hunting. Also, private areas include at least two million acres. This has created a noticeable interest for hunters of the country. Moreover, it is the first state with more bowhunter density per square mile. The interest in this state has grown a lot during the last years. Hunters go there seeking to participate in every game that includes elk, black bear, turkey, and more.

Every state we mentioned here enjoys the benefits of displaying fair policies and conditions for hunters. They have a combination of natural resources, wildlife, and the proper management of their areas. Any state you chose, guarantees that you can bring a big trophy to your home. Crossbow Scope Reviews: How To Buy The Best One For Your Hunting 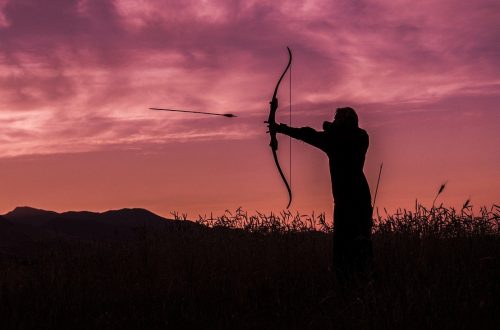 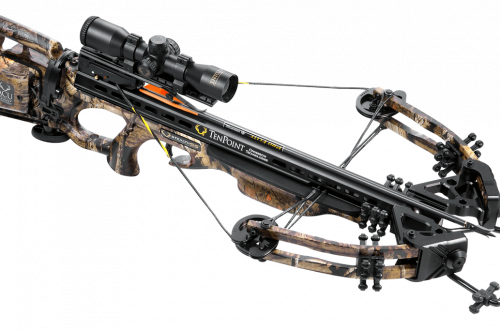 Best equipment for a night hunting